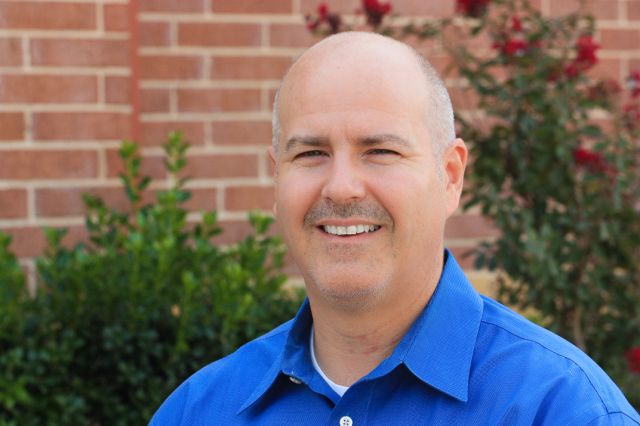 Patrick began his journey of following Christ when he was 19 through the ministry of many wonderful people. His spiritual life grew in the next two years and he began to sense a call into full-time Christian ministry. Small steps grew into large steps which turned into many years of ministry in the Lord’s church.

He and his wife, Kristen, were married a little over a year after graduating from college. She has been a great blessing in his life along with their crew of kids: Olivia, Micaiah, Iain, Mia, Silas and Aliyah. God uses them continually to help him be more like Christ in ways they may never know.

Chuck is a native Floridian, graduated Wheaton College (IL) with degrees in Philosophy and Speech Communication, served four years in the US Army in artillery and transportation, and earned his M.B.A. from Boston University and his M.Div. from Redeemer Theological Seminary. Chuck has served in the US Army, taught college, worked in both corporate and church staff positions, and currently presides over Morgan Legacy Group, a goals achievement company he started 18 years ago. 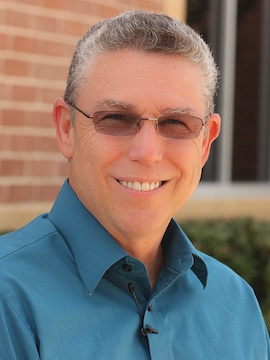 Chuck submitted to God’s call on his life during vacation bible school at age 10. With a few bumps along the way, Chuck has continued to grow in his knowledge of the Lord, describing his journey as putting one foot in front of the other, always with the Lord’s help, “only because that’s where I could see to put it and not because I was particularly smart.”

Chuck and Carol have been married 28 years and have two sons, Dillon (living in San Diego with his wife, Catherine [Cate]) and Grant (studying biology as a 1st Class Cadet [Senior] at Virginia Military Institute).

Chuck’s ministry involvement at CCCF goes back to the days when we were only three home groups that came together every other week for a devotional in one of Frisco’s parks. Among the founding members, Chuck was ordained and installed with two others as CCCF’s first elders. He has served in the nursery, taught Sunday school, led youth group Bible studies, led in discipleship, led worship, and preached several times. Chuck currently leads one of our small groups we call "Connect Groups." 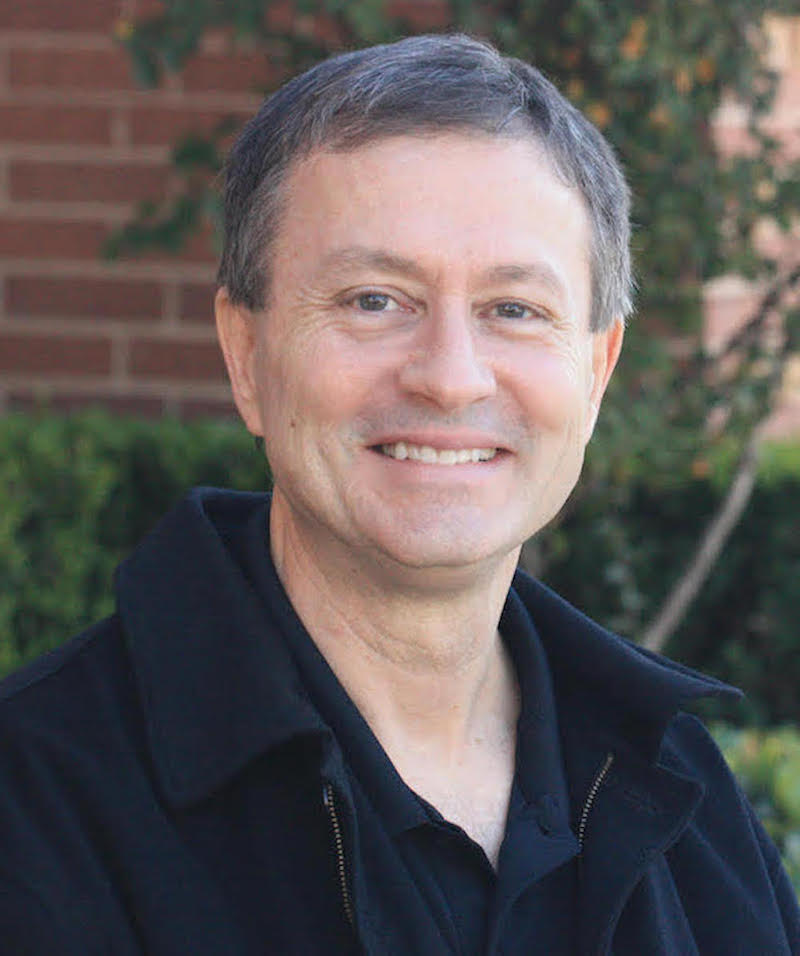 beginning of my junior year of college I committed my life to the Lord.

I am an attorney and have worked as general counsel, as a partner in a law firm, and as a sole practitioner. I have served in the small group ministry at CCCF and have been involved in PCA churches since 1977, serving as an elder and teacher.

Craig was born in Anchorage Alaska the very year that it became the 49th state. As Alaska is over twice the size of Texas, Craig likes to say “Alaska, keeping Texas humble for over 50 years”. Craig spent his early childhood in Anchorage then the Lee family moved to Greenville SC where he graduated from High School.

Craig moved on to Atlanta to attend Georgia Tech then to Fort Lauderdale FL for work where Margaret and Craig met and married. While Margaret and Craig were courting, God revealed His mightily plan for Craig’s salvation and he came to faith in Jesus Christ as his Lord and Savior. Craig and Margaret have been joyously married for 27 years and God blessed them with Sarah-Anne and Deborah. Lois Lee, Craig’s mother, has moved to the area.

Today Craig works at AT&T running their Internet of Things Innovation Center in Plano. Craig is involved in Men’s Bible study, Small Group, and enjoys utilizing his handyman talents in and around the church in the service of the Lord.

I was born in Chicago, Illinois and grew up in a suburb, Mt. Prospect, Illinois. From early childhood, my parents always took my sister and me to St. Marks Lutheran Church where we attended Sunday School. In my heart, I have always believed in God. But it was after 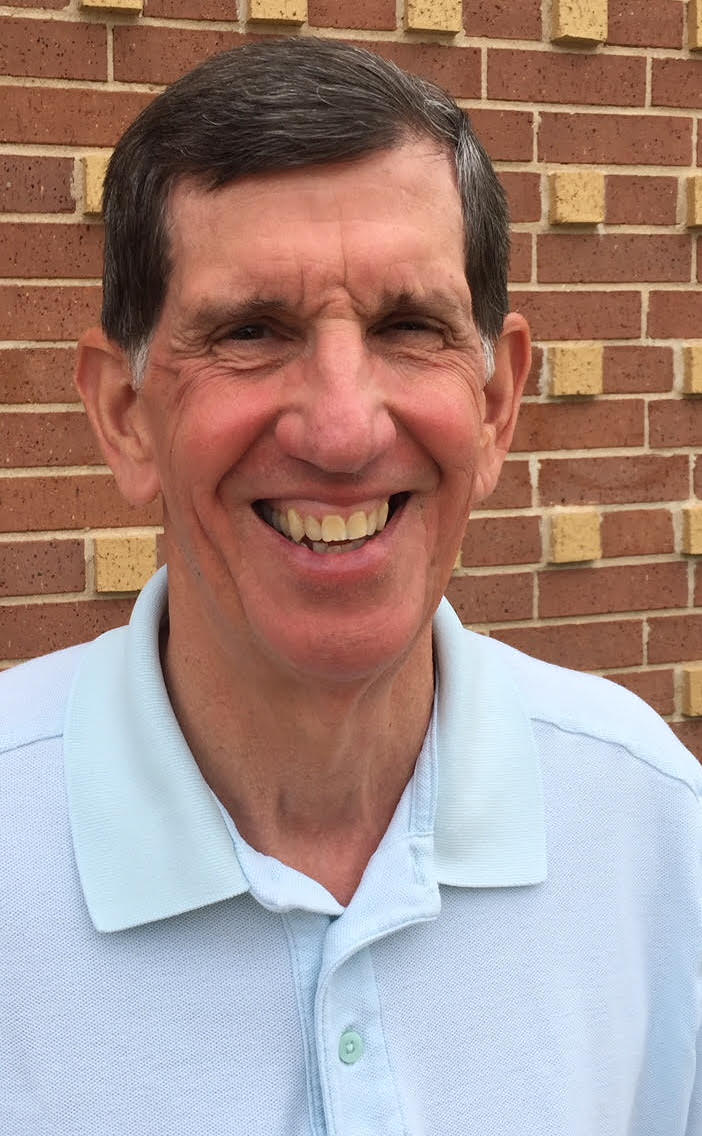 studying the Bible and catechism for two years during 7th and 8th grade that I came to know for certain that I had eternal life through the saving grace of our Lord Jesus Christ.

My wife Judy and I have been married 48 years. We have two married daughters, Sarah and Karen, living in Dallas and a married son, Bill, who lives in Houston. We have been blessed with many grandchildren. We started attending Canyon Creek Presbyterian Church in 1977 upon moving to Dallas for the first time. We joined a PCA church for the first time while living in Charlotte in 1995 and have been members of a PCA church from 1995 to present.

Upon graduation from the University of Illinois, Judy and I moved to NYC where I began my banking and finance career in 1970. I worked in the industry for 43 years until retirement in 2013.

Judy and I have attended CCCF since June, 2015 and became members as soon as possible. During the past two years, we have attended our small group. Prior to CCCF, I served as a Deacon and Treasurer for 10 years with Trinity Presbyterian Church in Plano.

I was born in Sisseton, SD, and moved to Hayfield, MN, when I was 12. I am blessed my parents were believers. I was baptized and confirmed in the American Lutheran Church (now the Evangelical Lutheran Church in America) and held many positions as President and member of the Church Council at various churches, Sunday School teacher, and 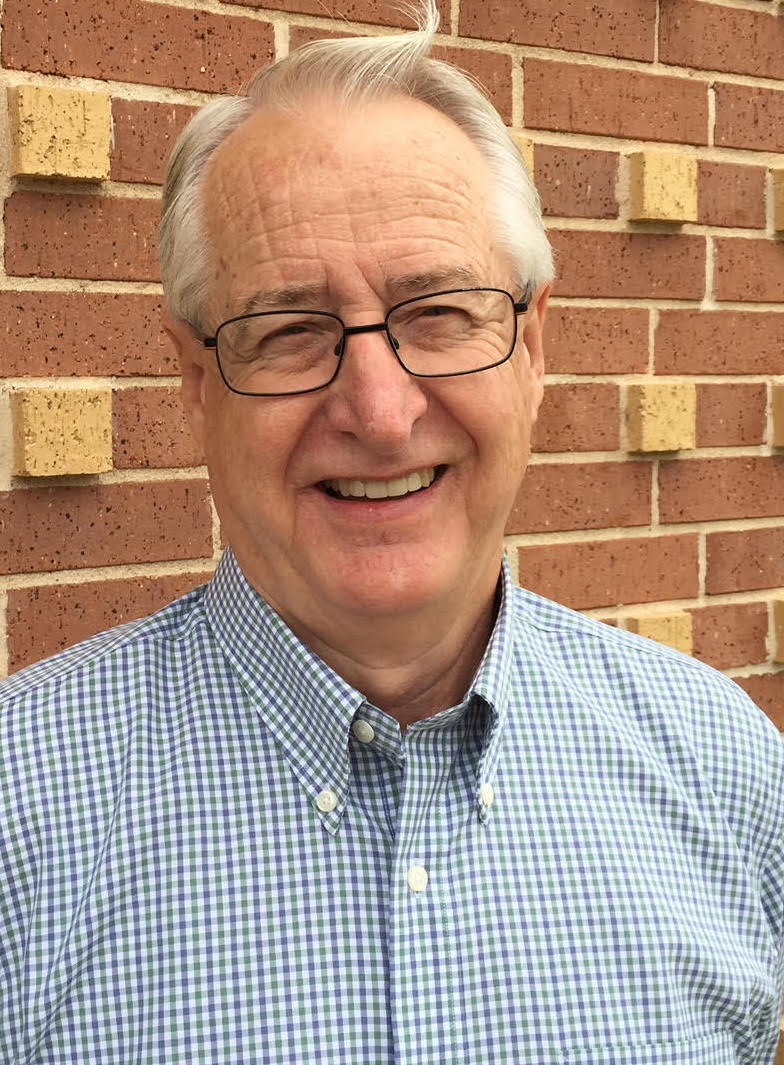 Stephen Minister among other positions.

I can’t remember when I didn’t believe but my belief was solidified when, beginning in 1998, I attended Bible Study Fellowship for 11 years, 6 as a discussion leader, and from the preaching and teaching at Ft Worth PCA which we joined in 2003. I was ordained deacon in 2007 and served on the Mercy and Finance Committees, and as Disaster Response Chair, Hearts and Hammers Leader, Treasurer, and Small Group Leader.

I graduated from South Dakota State University and was commissioned a 2Lt in the USAF in 1968 and received my Master’s degree from St Cloud (MN) State University in 1969. I retired as a Lt Colonel in 1992 in San Antonio after 23 years of service. I was a financial advisor for 17 years until I retired in 2009. In July 2010, I was called as the Disaster Response Specialist for the South Central Region for Mission to North America, Presbyterian Church in America and have served at disaster sites in AL, IA, IL, LA, MO. OK and TX. I am also Chair, North TX Presbytery Disaster Response Subcommittee. I also served as Chair, Organizing Committee for PCA’s Mercy Conference in 2015.

Shirley and I are blessed to have been married 49 years and we have two daughters, Michele (Kevin) and Jill (Miles), and three grandchildren: Nick, Jorie Katrina and Evan.  We have been attending CCCF since August 2015. We are members of a Community Group and I also serve as the Men’s Ministry Coordinator. 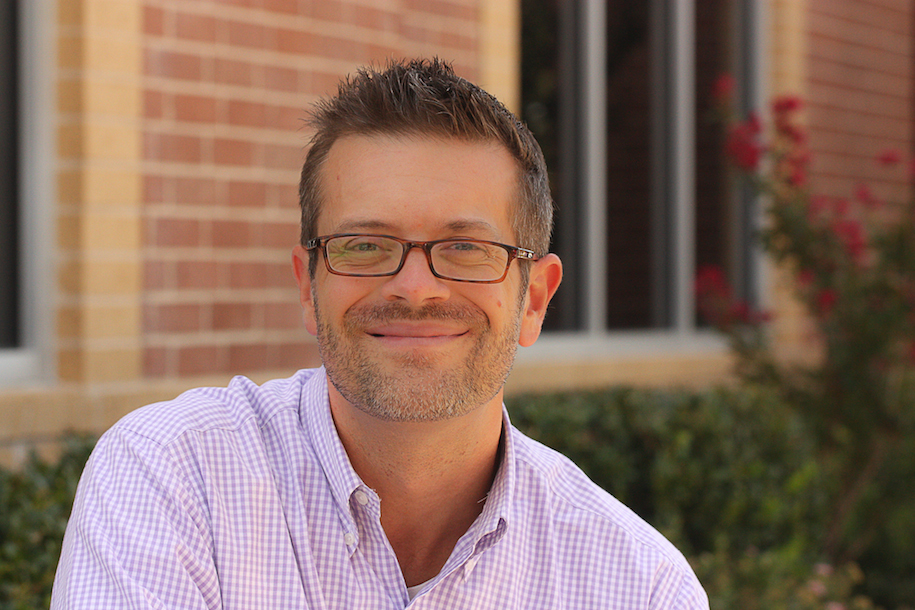